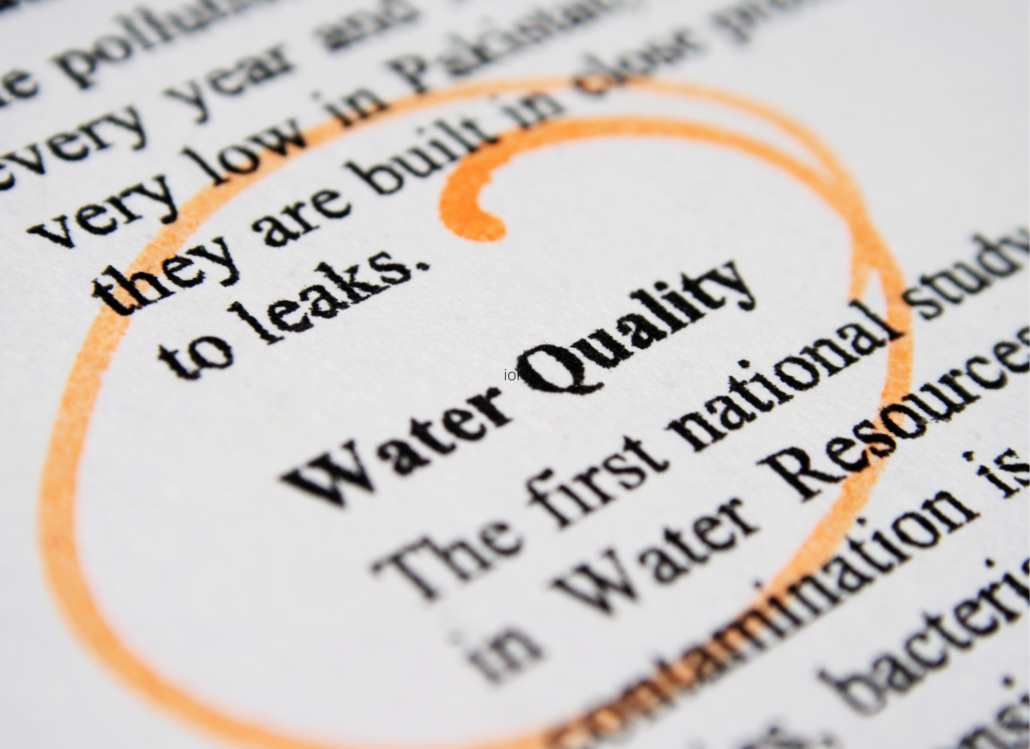 “A lot of things are just pure anarchy in this world,” said 11-year-old Mariano Paras. “I wanted to try to contribute some money to help the environment. It is our world and we live in it. I want to help with those bad things in our world and replace it with good things”

Mariano Paras and his mother LaRissa Paras decided to come up with a way to contribute to the environment beneficially. They looked around them and saw the amount of pollution happening at the Rogue River near their home in Rockford, MI. With the pandemic going on, they wanted to figure out a positive, uplifting, and social-distancing-friendly way to help the environment.

“Mariano came to me and wanted to do something to help the environment,” said LaRissa. “We thought of picking up trash, have a protest; we could have some signs and stand in town, but we decided to channel money towards an organization that is doing bigger advocacy advancements.”

Mariano and LaRissa wanted to look at an organization that does interactive work with the community through education of pollution in rivers and other environmental issues.

According to WOODTV, the Kent County Health Department warned of high levels of PFAS, which are man-made chemicals that have certain properties that allow them to repel water and oil. This chemical is used to make any material water, oil, and stain repellent, according to the United States Environmental Protection Agency (EPA). The group of chemicals found in the environment can accumulate over time, which means they will never be able to break down. The result of the accumulation is long-term PFAS exposure that can lead to human and wildlife health effects, according to the EPA.

PFAS can be found in food, commercial household products, workplaces, drinking water, and living organisms. The high levels of PFAS found in the foam sitting atop Rogue River could potentially cause a health risk. As a result,  it was recommended the public avoid any contact with the foam during recreational activities, according to the Michigan Department of Health and Human Services (MDHHS).

A health advisory was already announced earlier in the year for people who catch fish downstream, according to WOODTV. Because of the prominent levels of PFAS found in the Rogue River, Mariano was worried about the wildlife in the surrounding areas. Humans can acquire filters, but wildlife cannot.

“I am the only one out of my friends who have cared about the environment,” said Mariano. “This gave me more courage, rather than feeling discouraged because I was able to do something unique and a way to help out.”

Mariano and LaRissa decided to create a 50/50 raffle where anybody who entered and donated money, would have a chance to enter the raffle and win. The total amount donated was close to $300. Because it is a 50/50 raffle, the money was split between Mariano’s teacher who won, and WMEAC, the chosen organization.

“I am really proud of Mariano and that this issue was even on his radar,” said LaRissa. “To have a young child that thinks of doing something other than the norm is very inspirational. We had a lot of friends and family who donated and shared.”

Because LaRissa is a teacher who teaches current issues, she has had lesson plans for sustainability practices for her students in the past. She would teach about sustainability from three different points: economic, social, and environmental standpoints.

“I try to weave in different stories,” LaRissa said. “For example, I talked about the cotton industry and how it not only impacts the environment, but it also impacts the people working in that industry. We also looked at fast fashion and different things in agriculture. There are so many things to talk about, I could plan a whole lesson and still not be done.”

Because LaRissa and Mariano work to live an environmentally friendly lifestyle, they have actively recycled and limited their shower time. They also started using paper bags and wax papers to wrap produce. LaRissa partakes in a subscription to Grove, a sustainable shopping app for home and health needs that cuts down on environmental waste.

“Even if the pandemic was not going on, there is still pollution happening,” Mariano said. “I think pollution is always going to be rising because of the industrial companies, but we can always reduce it by looking at ways companies can limit what they put into the air.”

With the news of kids like Mariano actively working to help the environment around us, there is a bit of hope during a time of confusion and loss. If you or anyone you know wants a chance to actively help the environmental movement during quarantine, research your community, and actively engage with organizations around you. It is never too late to look at the world around you.

A guide concerning PFAS information can be found on WMEAC’s website at https://wmeac.org/pfas/. If any are interested in engaging and accessing more information about the PFAS contamination from the Wolverine Worldwide site in Rockford, resources can be found at the Wolverine Citizen Advisory Group (CAG) website here.