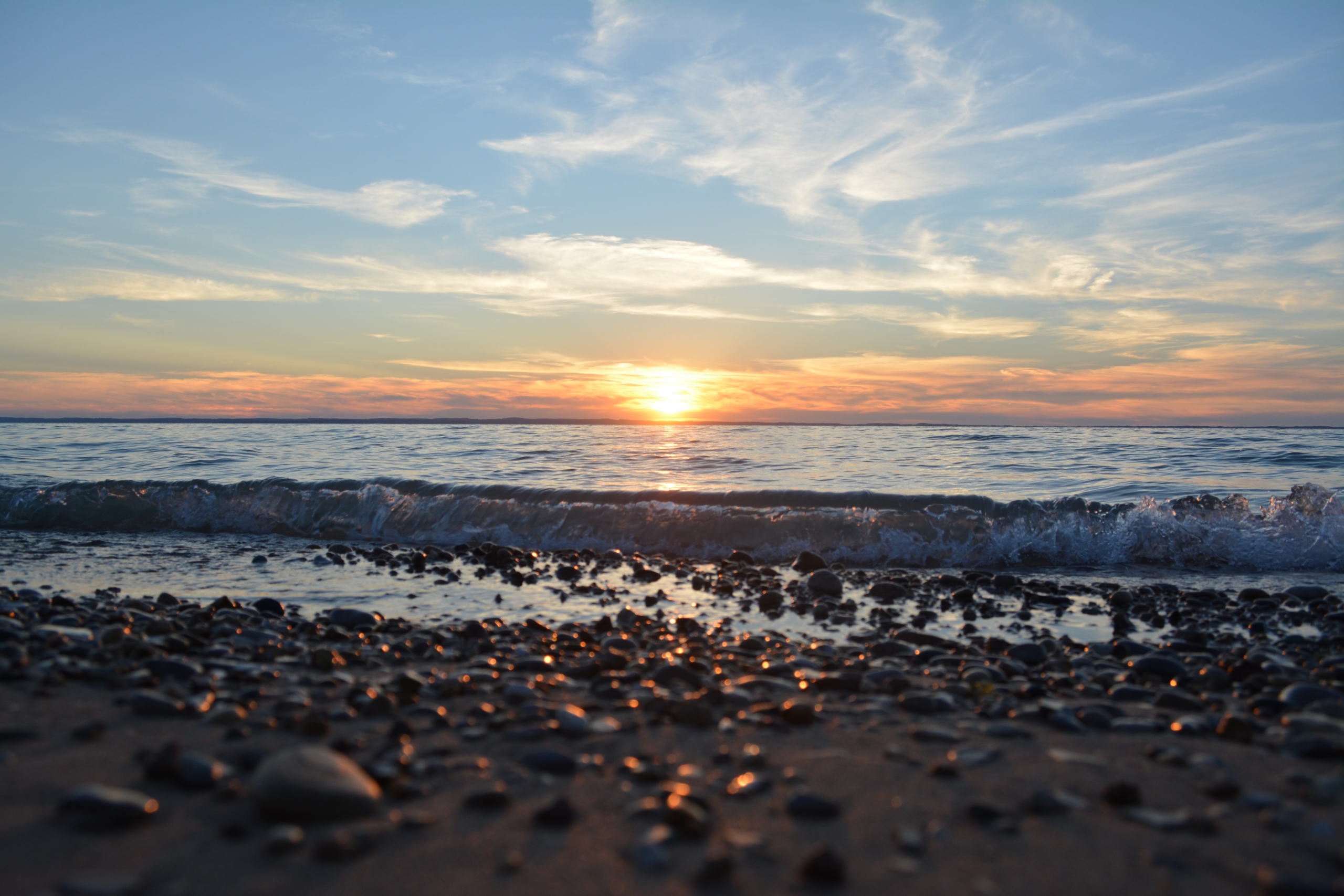 Inland From Oceans, Plastic Pollutants Are Terrors Tinier Than Straws