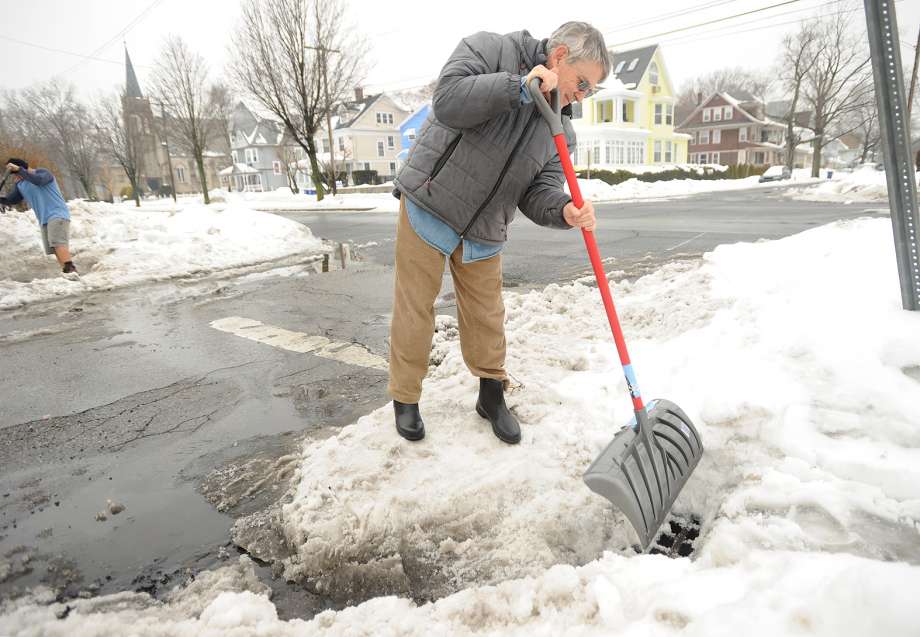 PrevPreviousThis Precarious Space Together: A Conversation with Jessica Stokes
NextA Cloud of Unknowing: Madison Square and the Nature of Environmental JusticeNext