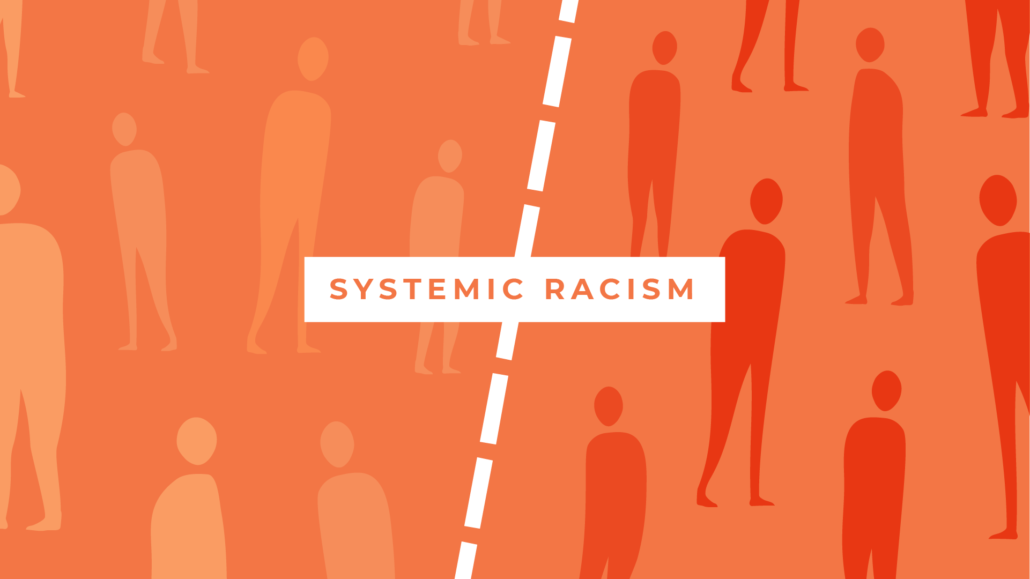 The Disproportionate Impact of COVID-19, and Why It’s a Matter of Environmental Justice: Part 1

By Hope O’Dell and Gregory Manni

Sergio Cira-Reyes had seen the numbers. Black, Brown, and Indigenous people in the United States, and those in the ethnic minority, were catching COVID-19 at a rate far higher than the proportion of the population they make up. They were more likely to have harsher symptoms too.

Cira-Reyes is the director for community engagement at the Urban Core Collective—a group of community organizations in West Michigan that work to create long-term change in their own areas of focus. Cira-Reyes found that his community was not exempt from the nationwide disparity. In Kent County, 31.9% of cases reported have come from the Hispanic or Latinx community, which makes up only 10.7% of the county’s total population. Hispanic or Latinx individuals were catching coronavirus at three times the expected rate. Disparities for Black individuals in Kent were reflected in the death toll, which was about twice the expected rate.

Alongside a group of leaders in the Grand Rapids Latinx community, Cira-Reyes confronted county officials on the disproportionate rate of infection, and asked that more of the county’s resources be allocated to meet rising healthcare needs. Upon receiving their response, Cira-Reyes found that the issue had much deeper roots than he first thought, and had been around long before COVID-19.

“What we found out is that the county had never really had a genuine relationship with the Latino community,” Cira-Reyes said. “They didn’t have the capacity in terms of people that spoke the language. They didn’t understand the culture.”

In the past, sporadic contact between county officials and Hispanic community organizations had seemed sufficient to the county, he said, “But then all the sudden, COVID happened.”

The onset of the COVID-19 pandemic upended any sense of normalcy—weak points in the country’s infrastructure were laid bare. As the crisis stretches on, longstanding problems in the social fabric of the nation are being amplified. People of color in the U.S. are contracting and dying from COVID-19 at a much higher rate compared to non-Hispanic white people. While the coronavirus pandemic is fairly new, the reasons for which people of color are disproportionately suffering are not. Centuries of ingrained racism have led to racial and ethnic disparities in quality of life, healthcare and housing. In the midst of a pandemic, these disparities form a deadly cocktail.

While activists have been calling on politicians to confront these issues for years, COVID-19 and the political climate have intensified their calls. On the cusp of the 2020 general election, amidst a flare-up of Black Lives Matter demonstrations and half-a-year into this pandemic, it’s a moment to confront the ugly truth of systemic racism, as well as the people and structures that are responsible.

Systemic racism is the idea that established institutions, or the structures of society, are impacted by the unconscious racial bias of the people working in them. Institutional oppression can also involve unconscious bias surrounding ethnicity. Over time, these individual biases create systems in which some racial and ethnic groups have an advantage over others. The United States’ legacy of slavery and the historic power imbalance between all people of color and whites has given white people a systemic advantage. For example, while the Fifteenth Amendment granted Black men the right to vote back in 1870, actually exercising that right became difficult due to other hurdles placed in front of them, such as literacy tests, poll taxes and intimidation tactics.

Systemic racism bleeds into all areas of life, causing disparities and disadvantages for people of color that often lead to physical and emotional trauma, which can impact families for generations. One of the major ways systemic racism manifests is in the places people live: communities of color are often displaced from healthy living environments into harmful ones—or their neighborhoods don’t receive the same level of investment as others. Indigenous people have been dealing with land theft and displacement for centuries, as the U.S. government routinely broke land treaties up through the formation of the last treaty in 1871.

People of color and those in the ethnic minority are more likely to be limited by poverty, as a result of systemic oppression. These groups often don’t have access to the buying power that white people have, and therefore, can only afford to live in less desirable, more dangerous environments—for example, downwind from a coal-fired power plant or factory farm.

In Kent County, the impact of polluted soil upon certain neighborhoods and zip codes has become a major source of injustice. In the Madison Square neighborhood of Grand Rapids, vapor intrusion underneath homes and office buildings garnered attention around the state in 2016, when residents and workers were forced to evacuate for their own safety. Chemical contaminants in the ground, left by a dry cleaning business, had migrated into the surrounding area over time, seeping into the foundations of buildings in the form of toxic vapor. The state had known about the problem for months before the evacuation order was issued.

Grand Rapids’ 49507 zip code, which contains the Madison Square neighborhood, has a majority Black and Hispanic population. In addition to the issue of vapor intrusion, the zip code has topped state charts for lead poisoning in children—a problem that stems from the historical use of lead paint, and aging structures. Dust from lead paint ends up in the soil around homes, and can often be found within them too, threatening a child’s safety and development.

These injustices exemplify a certain kind of oppression called environmental racism: when people of color have no other choice than to live on polluted land, or breathe toxic air, while white people are able to use their influence or capital to find an escape route.

All of these issues—healthcare disparity, the wealth gap, environmental racism, and the COVID-19 infection rate—intertwine into a structure that oppresses Black, Brown, Indigenous, and Hispanic groups. Every piece plays a role in the ecosystem of disenfranchisement—and that’s part of why this issue aligns with our mission at the West Michigan Environmental Action Council. Hopefully, through hard work and reflection upon WMEAC’s past actions, it will become integral to our mission, too. If environmental injustice is a form of racial injustice, and racial injustice is leading to disproportionate infection and death for people of color throughout this pandemic, then WMEAC has as much urgent work to do in dismantling systemic oppression as any other community organization.

This is the end of Part 1. Keep reading to hear from experts on healthcare and energy justice in Michigan, and to examine how disparities in these areas are resulting in negative health outcomes for communities of color amidst the COVID-19 pandemic. Part 2 coming soon.

Thanks to Crystal Scott-Tunstall, an editor for this piece, and Carlos Calderon, for help in tracking down sources.