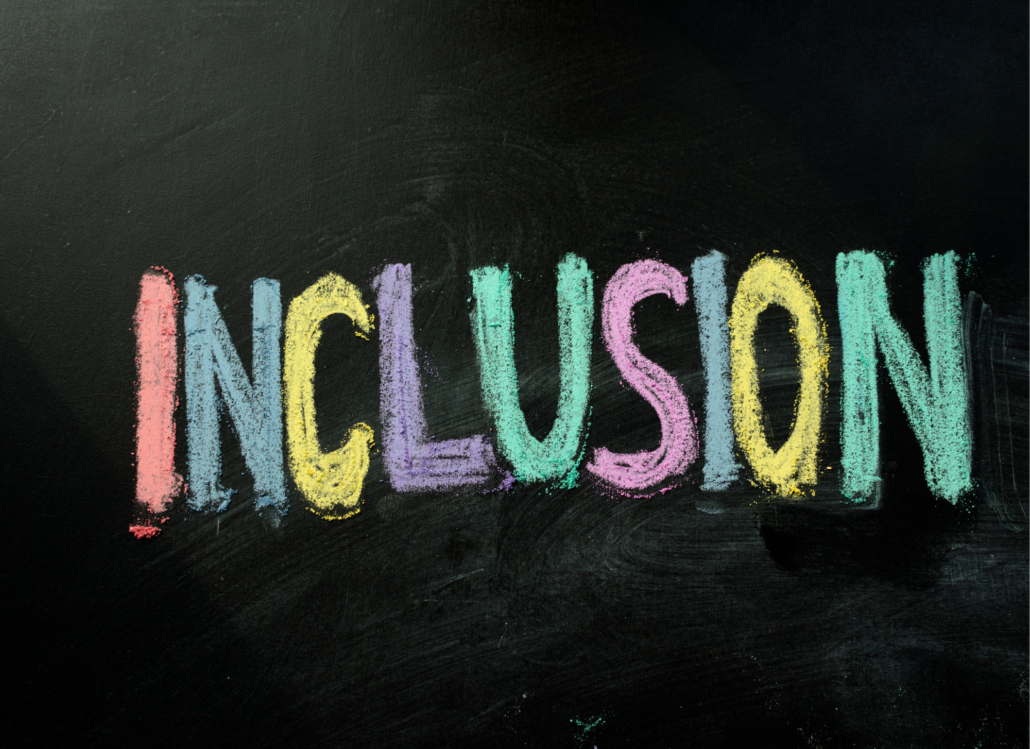 The Environmental Movement Has to Include Uplifting BIPOC Communities

We are in an incredibly fragile time in our country. This past Wednesday, extreme political groups stormed the Capitol Building in Washington D.C. Their outrage comes from the results of the recent presidential election where Joe Biden became the president-elect. With the crowd becoming bigger, they stormed the building with dangerous outcomes.

During the spring and summer months of 2020, that same Capitol Building was flooded with the National Guard because of the Black Lives Matter protests nearby. These protests were peaceful and full of harmony. Why was there more presence of security for peace, but not for chaos?

Our country is suffering from chaos exacerbated by microaggressions and ignorance. The environmental movement is not just about sustainability and looking for ways to treat our earth better. Yes, it is about that, but it has been conditioned to reflect only white people’s needs.

The environmental movement is also about social justice and how marginalized groups are being excluded from the conversation. Think of it this way; say that a person is trying to talk about something important to them, but everyone keeps talking over them whenever they get a chance to interject. Repeatedly, they try to be heard, but the conversation is moved to the other peoples’ own interests. Because of this, their importance was soon diminished and forgotten about.

“I spend most of my time advocating for overburdened communities,” Orr said. “Some of the challenges I face are representation; making sure I am not the only person in the room that looks like the community we are trying to help. They should have a seat at the table. The most impacted people should have a microphone.”

Like Orr, many BIPOC communities face these challenges every single day. Rather than look to the people in the communities, “experts” are brought in to take over for a community they know nothing about or do not care to learn about.

“I am just one person of color in a majority white organization that comes from communities that we are trying to connect with,” Orr said. “I have that lived experience, but we don’t all have the same Black, brown, or poor experience. The general idea of wanting to be in advocacy is reflected in my upbringing. I was failed by a city that offered no public recreation or support; I began to recognize it as injustice.”

BIPOC communities need programs and outreach that they want to be a part of. These communities are not going to want to take part in any outreach programs that are not connected to them on a personal and emotional level. They want to be heard and listened to because, with years of oppression, their voices seem to be drowned out.

“It is important to partner with organizations that do great culturally-diverse work,” Orr said. “There is great food justice work happening by black communities that are directly tied to food justice. There are ways to root a foundation by working with other organizations that are already doing that work that needs to be done. These communities do not want to be a part of something that does not directly affect them.”

Jeremy Orr, years before his current position, served as a director of a mostly-white organization that had hardly any black staff before he was brought on. There was no direct communication with black communities. Orr began to see an absence in uplifting BIPOC communities.

“It has been my own experience seeing groups wanting our participation but not offering anything,” Orr said. It all comes down to white supremacy culture. It also ties back into toxic masculinity, patriarchy across the board, racism, sexism; it all ties into white supremacy that permeates through American institutions. This happens even with organizations that work with BIPOC [communities].”

As a Black and Indigenous woman, I want to be able to uplift and create a space where BIPOC communities are heard and continue to be validated. Some of my family live on a reservation in London, Ontario, which is currently increasing in COVID-19 infections due to the lack of protection and care for indigenous communities.

Let’s look at our history; Indigenous communities were here first and they ultimately understood the beauty of the earth and its rich resources, but they are consistently ripped of their history and culture. Today, our lands are being used for oil and gas profits, while Indigenous voices are being thrown out of the conversation.

In early November of 2020, the Rosebud Sioux Tribe and the Fort Belknap Indian Community filed a lawsuit against the United States Department of Interior and the Bureau of Land Management over the Keystone XL (KXL) pipeline.

The pipeline’s “proposed” path would invade the Indigenous communities surrounding it. The pipeline’s direction poses a threat to both the land and the community living there. Although the path does invade their home, the tribes were not informed of the decision, as required by law and DOI Property Directives.

This is not the first time Indigenous’ safety and health was not a priority of the government. The Dakota Access Pipeline is another heartbreaking representation of the environmental injustices that happened for decades. The Standing Rock Sioux Tribe, for example, in North and South Dakota uses Lake Oahe as a primary water source, which runs alongside the Missouri River. In July 2016, the US Army Corps of Engineers approved the construction of the Dakota Access Pipeline that would carry crude oil from North Dakota to Illinois. This pipeline inevitably would run through the tribe’s sacred and ancestral lands less than a mile north of and underneath the Missouri River. Through protests and ceremonial gatherings, the tribes peacefully fought for their human rights, which were met with rubber bullets and other means of violence by police. Many water protectors of the tribes were apprehended by police.

George Willis Pack Professor of Environment and Sustainability (University of Michigan) Dr. Kyle Whyte focuses on the problems as well as hopes for indigenous peoples regarding climate change, environmental justice, and food sovereignty.

“Something is happening that hasn’t changed,” Whyte said. “When we look at the history of colonialism and patriarchy, there are places like the United States where our communities are greatly destroyed. Those actions have violated kinship; in particular, what it means to live in a community that has respect for each other. Part of the challenge for us is, is that people in privileged societies do not understand the generations of land dispossession, corruption, and violence.”

Interestingly, Whyte explained that the move to greener energy could have a detrimental effect on indigenous communities. While “moving green” is a great solution for their white counterparts, as the environmental movement is conditioned to do so, the move could leave Indigenous communities without much support.

“The move to green, renewable, or zero-carbon energy, I am not convinced anything has changed. Even concerning hydro-electric power, these types of projects are not respecting Indigenous kinship in a way that promises that our communities and people might be in leadership positions as the new transition begins,” Whyte said. “I am concerned that the transition to zero-carbon energy could leave many indigenous people further dispossessed of their land in a continual position of dependence on energy from dominant parties.”

In Dr. Whyte’s work, he looks into colonial history and how colonists thought they were doing something morally good when in reality they were allowing dangerous outcomes to communities. Nowadays, that is apparent where there is not a lot of dialogue between white and culturally-diverse groups. There needs to be a dialogical approach where BIPOC communities need to be listened to and heard rather than non-POC communities having a “savior” complex and taking over the conversation.

Michigan Tech Associate Professor of Sociology Dr. Chelsea Schelly does a lot of work in the policy area in trying to diversify communities.

“As a sociologist, one of the things I recognize is how we grapple with the failures of our history,” Schelly said. “We can’t be inclusive of marginalized groups if we don’t accept that our ancestors have systematically erased them. There are well-meaning intentions, but until we are ready to grapple with the systematic exclusion of lands, then it mostly just feels like a well-meaning surface level. Instead of looking at what we could change, we blame the people of color who endured the trauma.”

Schelly also published a book called Crafting Collectively; American Rainbow Gatherings and Alternative Forms of Community, which speaks about rainbow gatherings; a temporary system of water distribution, filtration, sanitation, health care, and meals provided freely to all who decide to gather in this sharing/trading community.

“One of the great things about these gatherings is that people can speak up and speak their mind if they see problematic actions or noninclusive engagement taking place,” Schelly said. “It is a place of equality, not power differences; people are more willing to accept it.”

Because of people who are willing to change and accept their differences, there could be a change in how the environmental movement operates. Inclusivity is such an important thing to establish in an organization or business. It should be common knowledge and these voices should not be hidden from the conversation as much as they are. If you would like to learn more about how to get involved in the outreach to BIPOC communities, you can find more information here.

PrevPreviousFood, Climate, and the Holidays: What’s the Connection?
NextWMEAC Celebrates the Challenges and Successes of 2020Next