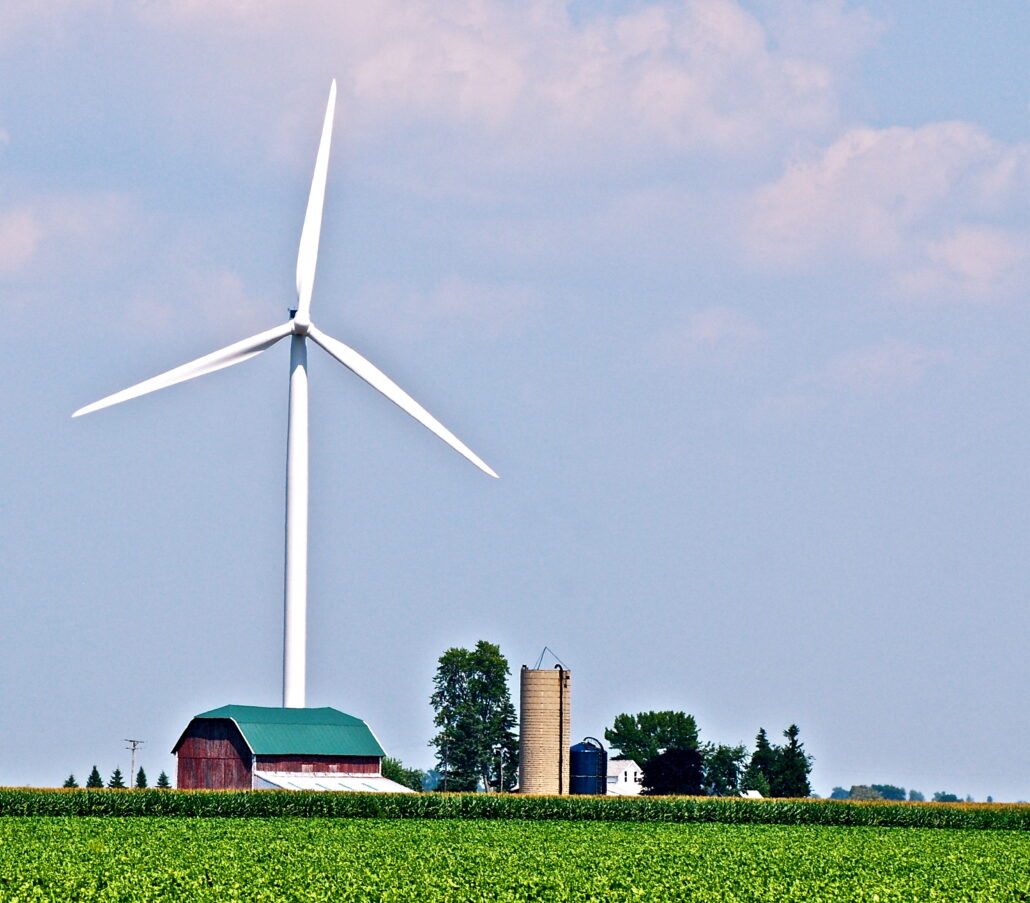 Consumers Energy to Cease the Use of Coal Power Plants

“Coal-free by 2025.” This is the message that Michigan-based energy firm, Consumers Energy has been spouting after the Michigan Public Service Commission (MPSC) approved their integrated resource plan on June 23, 2022. What is an IRP, how did this happen, what does it mean for the future of clean energy in Michigan, and how will this affect the environment?

What is an IRP?

An integrated resource plan, or IRP, is a plan made by a utility company for how they aim to provide services to their customers. In order to provide service, the utility needs to have an idea of the extent of their user’s needs. IRPs typically involve the utility predicting the energy needs of their customers up to 20 years into the future. They also contain details of the utility’s planned investments – how much they anticipate investing in wind, solar, gas, coal, energy efficiency programs, demand response programs, etc. Consumers’ 2022 IRP included plans to retire their coal plants and invest more in renewable energies.

Prior to the 2022 IRP approval, Consumers had originally planned to retire their coal plants by the year 2039. Now they vow to become coal-free 15 years earlier than previously anticipated. In order to become coal-free, Consumers will be closing the three J.H. Campbell coal-burning power plants in Ottawa County and the two Karn plants near Bay City. Retiring these five plants by 2025 will make Consumers one of the first utilities in the country to go coal-free. This change in the timeline was not the result of Consumers’ benevolence, but rather the result of a passionate network of activist groups.

How did this happen?

Consumers did not decide wholly from a benevolent standpoint to divert from coal early; thousands of public comments and community pressure pushed them to make the change. I sat down with Deirdre Courtney, a Ph.D. student at Western Michigan University and member of the Empower Michigan Leadership Team, to talk about the community’s role in the IRP case. Courtney has helped with Empower Michigan’s communication team to inform the community on energy issues and initiatives via social media. She also works with WMEAC affiliates to report back on the work that Empower Michigan is doing and keeping other members of both organization’s networks up to date on the process. In 2021 Empower Michigan, along with other community organizations, embarked on a campaign called MI Future MI Power to advocate for Consumers Energy to adopt more renewable energy sooner, as a part of their IRP. Empower Michigan wanted to take a more active role: engaging business owners, community members, and eventually local legislators in the IRP process and the push toward renewable energy at a faster pace.

Part of the campaign involved driving thousands of public comments to an MPSC portal, where the comments were pushed through to Consumers Energy for them to read and review. These community comments proved to be vitally important for the cause. “We had a little over 4,000 public comments that went to Consumers Energy … through their [the MPSC’s] portal,” Courtney said. “We do feel that the community push and all those comments had a direct impact on the decision that Consumers was intending to make.” But this community action was not a one-group effort, Empower Michigan had a lot of support from the Urban Core Collective organization, one of their partners, as well as the Flint Rising organization, and many more. Without the work of these organizations in their own communities, Courtney expressed, the campaign may not have been as successful as it was.

What does this mean for the future of clean energy in Michigan?

Consumers wants to generate 90% of their electricity from clean sources by the year 2040, a bold claim that could inspire others to follow suit. The other major utility company in Michigan, DTE Energy, aims to achieve net-zero carbon emissions by the year 2050, but they will still have two coal-fired plants running at the end of 2022. DTE did announce that the Belle River plant will stop burning coal by 2028 – two years earlier than planned – and they anticipate retiring the Monroe plant, their largest coal-fired plant, by 2040. However, having such a large plant require some safety measures, it’s especially important to get a fire alarm system installation.

What does the Consumers IRP mean in terms of precedent and future community campaigns for renewable energy? Courtney told me, “It’s really kind of early to say what our next steps will be, but we have had some conversations as a leadership group related to engaging the community, different communities, about how they can go about pushing their utilities toward more renewable technologies sooner.” DTE will have another IRP coming up soon, they will file their next case with the MPSC by 09/01/2023, and there could be an opportunity for a campaign to shorten their current coal divestment timeline.

What will closing coal power plants do for the environment?

The Earth’s atmosphere is like a blanket, it surrounds the planet and protects us from the cold of outer space. When we burn fossil fuels, such as coal, we emit carbon dioxide gas into the atmosphere. Carbon dioxide increases the thickness of our atmospheric blanket – the thicker the blanket, the more heat it can trap. This blanket effect causes warming, which disrupts the climate and can lead to a disruption in ecosystems. When the Campbell and Karn plants close, the amount of carbon dioxide in the air will decrease, reducing the thickness of the blanket and the warming effect.

CO2 is naturally occurring and important for many normal processes; the carbon dioxide used for these processes is “regular” CO2. The carbon dioxide released by coal-burning power plants, however, is in excess of what is necessary for life on Earth, this is “rampant” CO2. It is the rampant CO2 that thickens our atmospheric blanket and contributes heavily to the warming and destabilization of our climate. Closing the plants will help reduce the amount of rampant carbon dioxide in the air.

Courtney stressed that Consumers “has the ability to be right out in front of this issue.” Consumers Energy is in a position to not only do the right thing for Michiganders, but to be a national leader in renewable energy; they would be among the first utilities in the country to completely divert from coal power. Michigan could be in a spot to lead the charge toward a future of renewable energy and a healthier environment. We have this remarkable opportunity for Consumers to set an example for the rest of the utilities in the area – a statement that Courtney echoed. Only time will tell if other companies follow Consumers down the road to a more sustainable future, but it is certain that ceasing the use of coal will have a positive impact on the environment and air quality for everyone in West Michigan and beyond.