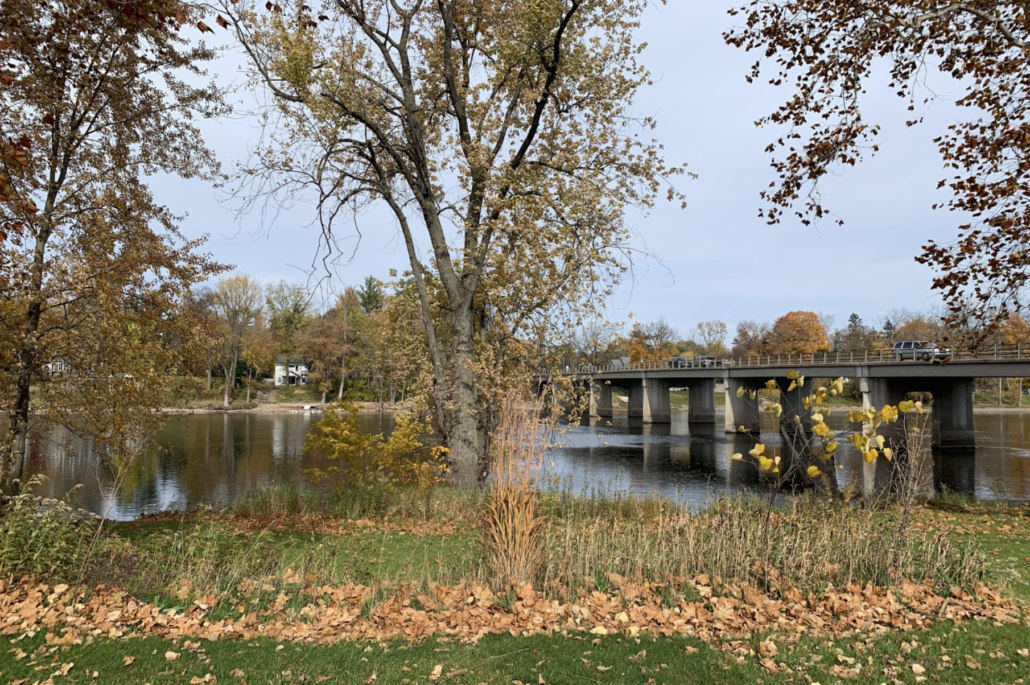 Article and photos by: Lauren Formosa

Amid the rush toward midterm elections, the Supreme Court of the United States (SCOTUS) began its newest term on Monday, October 3, by hearing oral arguments for the over-ten-year-old case Sackett v. Environmental Protection Agency.

Coming off of a landmark term this past spring, the Supreme Court is gearing up for another big decision that could drastically change what bodies of water are defined as “waters of the United States” (WOTUS) and therefore protected by the federal Clean Water Act.

In the early 2000s, Michael and Chantelle Sackett bought land and started building their home on a residential lot near Lake Priest, Idaho. As the Sacketts began filling the property with sand and gravel to prepare for construction, the U.S. Environmental Protection Agency (EPA) notified them that the wetlands on their property were considered navigable waters under the Clean Water Act and could not be built on. The agency stated that the property needed to be restored to its natural state or the Sacketts would face hefty fines.

Instead of complying with the agency, the couple decided to sue and engage in a legal battle that has returned to the Supreme Court after nearly a decade.

“The central question in Sackett is what kinds of wetlands are considered waters of the United States, and it’s an important question,” says Natural Resource Defence Council lawyer Jon Devine. “The Clean Water Act has several important pollution control and cleanup programs that are only applicable if the water body affected is considered a water of the United States. If a particular wetland isn’t considered a water of the United States and someone wanted to fill it in, they would not need to get a permit from the Army Corps of Engineers which regulates such things, and wouldn’t have to mitigate their harm to the environment for doing so.” 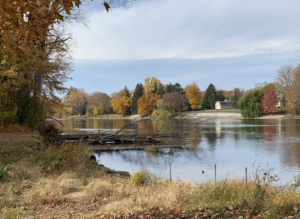 Much of the first day of oral arguments was spent covering the definition of “adjacency,” which has been pivotal in legal tests when deciding what wetlands are considered to be WOTUS. The debate over adjacency isn’t new; two tests were proposed in the 2006 Supreme Court decision on Rapanos v. United States by Justices Antonin Scalia and Anthony Kennedy, both with varying degrees of how broad the definition of WOTUS could be applied.

The Sacketts are urging the SCOTUS to discard Justice Kennedy’s nexus test in favor of stricter guidelines to define the Clean Water Act’s scope of protection. Their definition of adjacency, argued by attorney Damien Schiff, would only allow the EPA to protect wetlands that physically touch a navigable body of water.

Several justices expressed concern with Schiff’s proposed narrow definition of an adjacent wetland, including Justice Ketanji Brown Jackson who began her first hearing as Supreme Court justice with this case.

“Why would Congress draw the coverage line between abutting wetlands and neighboring wetlands,” asked Justice Jackson, “when the objective of the statute is to ensure the chemical, physical and biological integrity of the nation’s waters?”

However, some justices also seemed worried that the definition of adjacency argued by EPA lawyer Brian Fletcher was too broad and, as Devine explained, questioned him at length about the agency’s position on the definition of WOTUS.

“The government’s council was arguing for a position that has been applied in the lower courts for the last decade and a half and that is far more based on the scientific facts on the grounds of whether or not a particular wetland or other water body has effects on downstream water quality or the biological makeup of the downstream water or things like that,” says Devine. 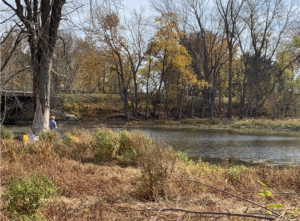 Although it is still too early to speculate on a Supreme Court ruling in this case, it is nevertheless important to keep an eye on what a potential outcome could mean for the nation’s wetlands. The EPA estimates that an acre of wetlands can absorb up to a million and a half gallons of water, filter pollutants from farms and roads, and provide critical habitats for many animals across the country.

According to Devine, narrowing what constitutes a protected waterway under the Clean Water Act puts these vital wetlands and potentially small streams at risk for further ecological collapse due to overdevelopment.

“In a lot of places, development of wetlands or development through or over small streams will be unregulated and that could exacerbate flooding in those watersheds,” says Devine. “It could mean greater pollution of places where we fish and swim. It could mean that our drinking water supplies are more likely to be contaminated.”

The Clean Water Act, which celebrated its 50th anniversary on October 18, is vital in ensuring the waters used and enjoyed by people across the country cannot be polluted or destroyed. Keeping the law strong against future attacks is therefore immensely important to ensuring water equity for all Americans

“I hope that the court simply agrees with the lower courts here on the fact that the wetlands that the Sacketts destroyed on their property, together with other wetlands nearby, have had a meaningful impact on the water quality of this large recreational lake,” says Devine. “The only objective of the Clean Water Act was to restore and maintain the physical, chemical, and biological integrity of the nation’s waters, which you can’t do if you can’t protect upstream waters.”

PrevPreviousNew-to-you clothing: how to make your closet more sustainable
NextActivist educates on her fight against PFAS contamination in the Rogue RiverNext