Youth Show Up Strong at Rise Up & Drawdown Conference

You are here: Home1 / Call to Action2 / Youth Show Up Strong at Rise Up & Drawdown Conference

Stopping and adapting to climate change in Michigan was the focus of the recent Rise Up & Draw Down Michigan conference in Grand Rapids. 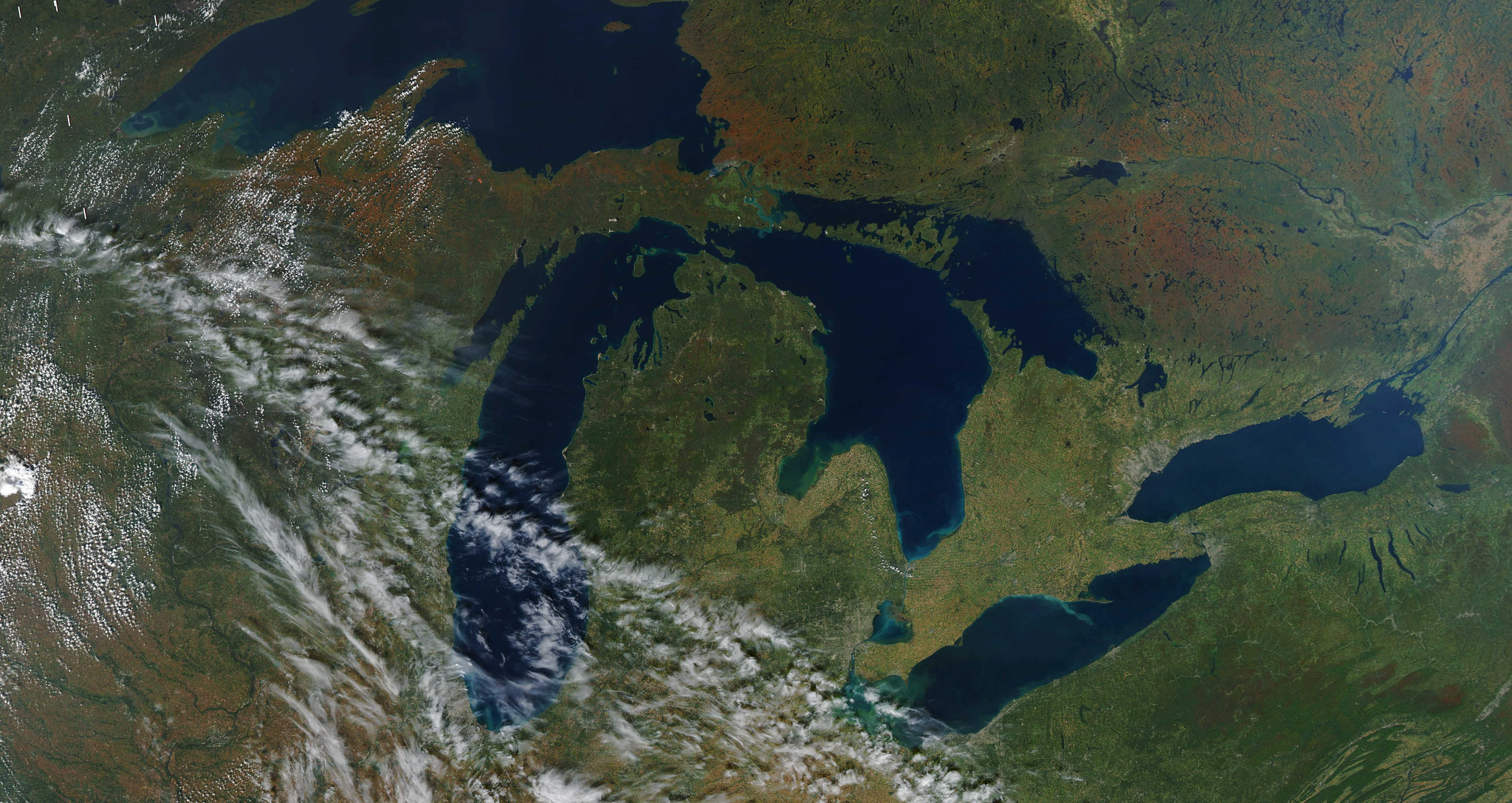 In a ballroom full of state and local officials, world renowned environmental leaders and Michigan residents committed to ending and undoing the harm of carbon emissions, students as young as fourth grade made big impressions.

At the Rise Up & Drawdown conference in Grand Rapids on September 25, students from fourth grade to college addressed attendees, explaining why they cared about climate change and what they wanted done about it. The solutions proposed and emotions displayed ranged widely in scope: from talking with friends and family to calls for international cooperation; from hope and admiration to tears and despair.

Rise Up & Drawdown, a conference focused on reducing emissions and undoing the harm of climate change, was organized with a focus on including people often left out of climate change discussions, said Bill Wood, WMEAC’s Executive Director and member of the conference’s steering committee. In a conference featuring heavy-hitters of the environmental movement, students represented the movement’s future. They’re a future that hasn’t always been given a voice in discussions like this. Over time, they’ll also most acutely feel the effects of delayed action in worsening climate change and environmental degradation.

Solutions were in the air at the Drawdown Michigan event, which took its name from the best-selling book “Drawdown: The Most Comprehensive Plan ever Proposed to Reverse Global Warming”. The book is a curated list of the 100 most promising climate change solutions as supported by rigorous science. Paul Hawken, the book’s editor and the event’s keynote speaker, highlighted some of the most hope-inspiring solutions, from wind and solar power and eating less meat to educating girls.

If educating girls doesn’t seem like a climate solution, it should. Education, and the empowerment it gives girls and women, allows them to shape their lives on their own terms, freeing them to make sustainable choices, Hawken said.

The power of education was on display when students took the stage after lunch to share their hopes and disappointments in the efforts to stop and reverse the effects of climate change.

Several shared stories of their environmental awakening: losing a favored swimming hole to pollution, hearing a peer, Greta Thunberg, talk persuasively and passionately about the damage done and how to fix it, or learning the importance of environmental protection from a parent or teacher.

Plenty expressed hope for the future. Their own education and passion were signs that things were getting better and they had role models, parents and teachers, that showed them how to act out their convictions. At least one Aquinas student had changed majors and schools to pursue a career in sustainable development.

Plenty more expressed despair and anger that they had to live in fear for the mistakes of their elders, like Thunberg in her testimony before the United Nations earlier that week. There she asked leaders, “How dare you? You have stolen my childhood and my dreams with your empty words.”

One Kalamazoo Central High School student said she didn’t want to live in the world society was making and cried. Another said, “We need to make a change and make it now or there won’t be a future to live in.” It was a stark reminder that, while it’s inspiring that students are taking on the challenges of carbon emissions, it’s an injustice that they have to worry so much.

However, students had more than strong words for decision makers. They had plans for action.

After they spoke, between requests for photos by attendees, they talked about their plans to start a climate change club in their school.

Their idea came from conversations about climate change they had on their bus rides home. Then they worked with their teachers and principal to make the group a reality. They met for the first time on October 2 with the goal of raising awareness of climate change among their classmates. They planned to make posters to hang around the school and invite speakers to address the group.

“I care about climate change because I’m scared it’s going to hurt me and my generation,” Arianna said.

“I want people to know what’s going to happen,” Oceanne said. “They don’t know how bad it’s going to be once it’s irreversible.”

Are they hopeful that kids like them and other people are going to fix the problem?

A Cloud of Unknowing: Madison Square and the Nature of Environmental Justic...